The Internet of Things (IoT) and ‘smart devices’ started to become part of our daily lives in the early 80s when the first drinks vending machine was connected to the internet to monitor both the stock levels and temperature of the product stored within and report back to the supplier accordingly.

Today, the evolution of sensors and control devices to what is now a compact and cost-effective solution, has driven the uptake of smart systems exponentially to a point where it will continue to be an assumed part of our existence, with smart home plug and play control, public space monitoring solutions and the soon to be introduced self-driving vehicles. 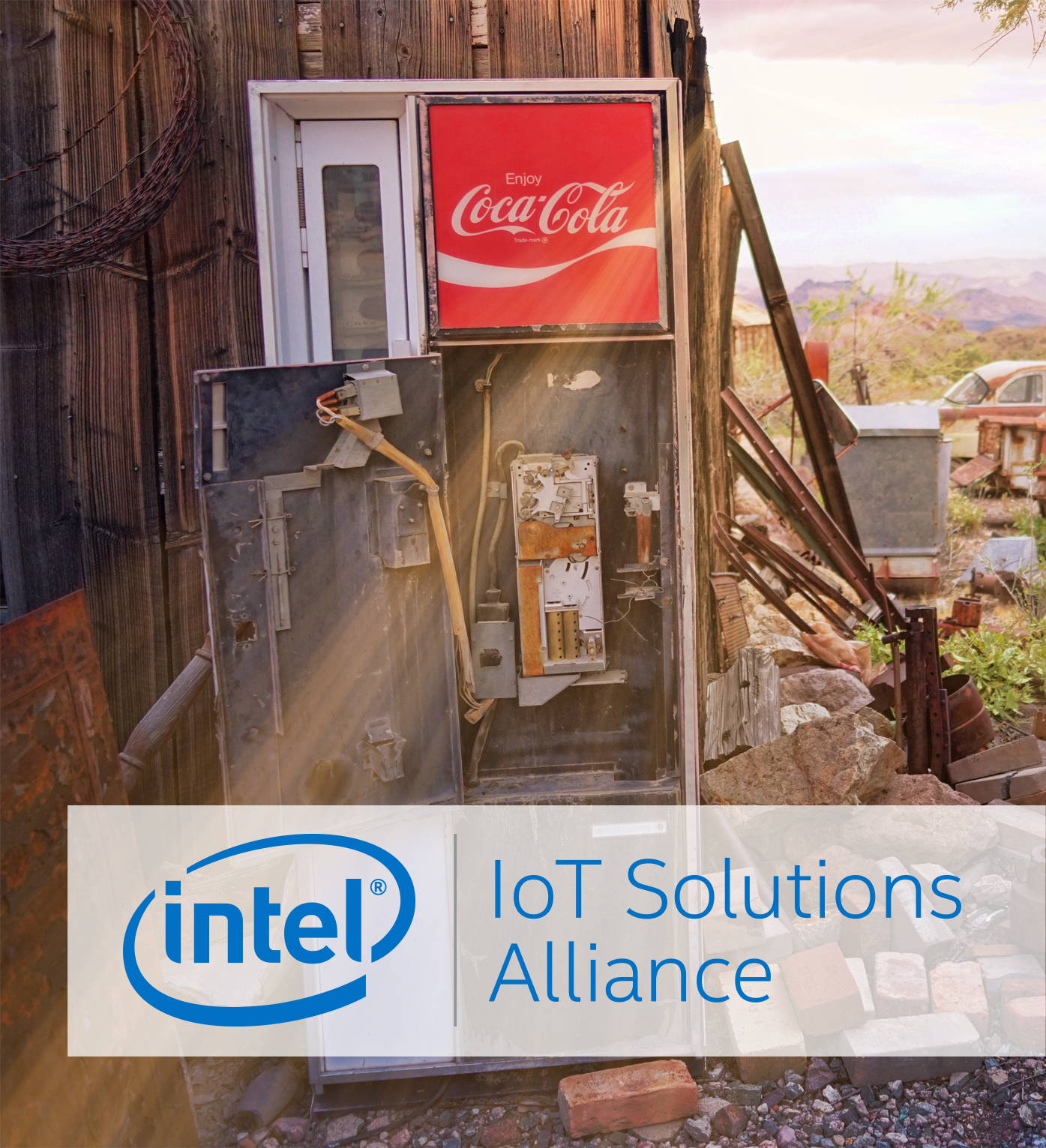 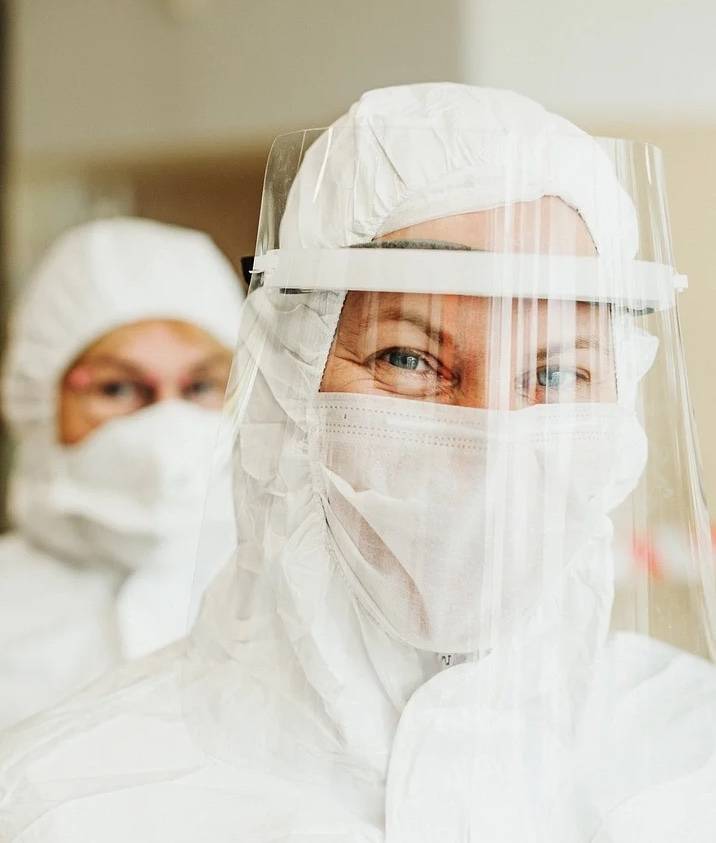 Intelligent medical devices have been around for some time, in particular those found in our mobile phones, smart watches or step counters are more important now than ever, especially as we attempt to get out of what could be considered underuse of technology by governments and industry to allow a return to some sort of normality. The digitisation of our health records, personal information and travel movements have been a close guarded secret by some individuals since the dawn of binary, and the thought of big brother watching us 24/7 still sickens some of us to the core.

However, with the benefit of hindsight could things have been different if anonymous user data was available globally back in the latter part of 2019, in particular when people in China started showing a high temperature and low blood oxygen levels in certain areas. Could Machine Learning or the intelligence of the internet have seen this sudden surge in user data and alerted officials to the statistics that were starting to show ‘not normal’ data compared to previous years of what would be considered normal ‘that time of year’ flu and seasonal illness?

By combining data from multiple sources, we can begin to build a digital picture for our environment and impact it has on our health, securely and openly if required. It is well known that sick building syndrome (SBS) is a result of higher levels of CO2 in a room which can make your staff and colleagues feel drowsy, tired, lose concentration, and in turn reduce productivity and efficiencies in the workplace. However simply opening a window to vent in fresh air may not be a solution due to external factors such as air pollution and traffic build up at certain times of day due to rush hour or air flow between buildings.

A simple CO2 monitor, combined with an external air quality monitor linked wirelessly via a MobiusFlow® gateway to a window actuator and / or the air conditioning would help keep the working environment comfortable and safe for the users. We can also use thermal scanners and eventually our smart watches (once the user has granted permission to use their data) as access control based on staff members having high temperature or showing signs of infection which could be passed onto the rest of the workforce. 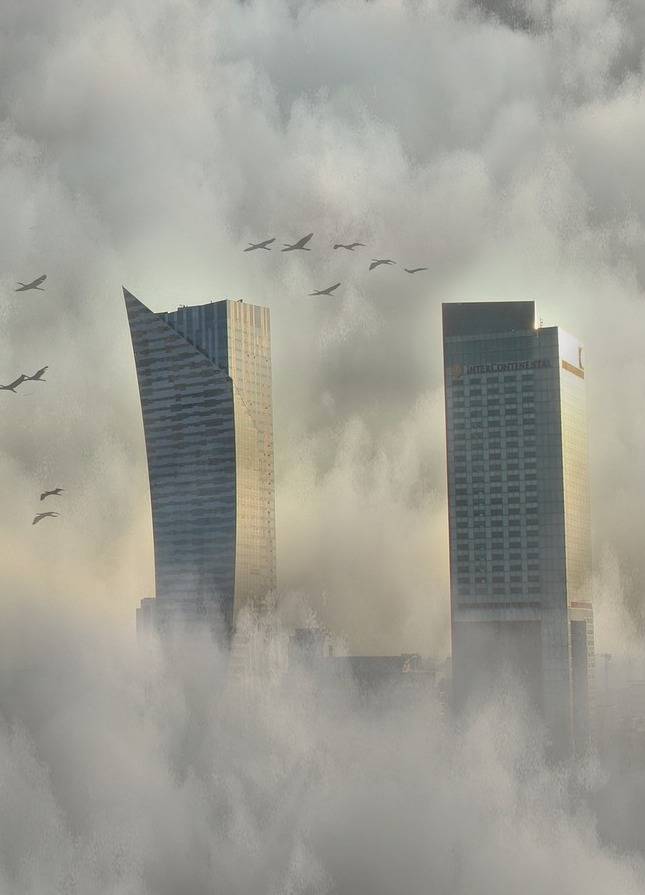 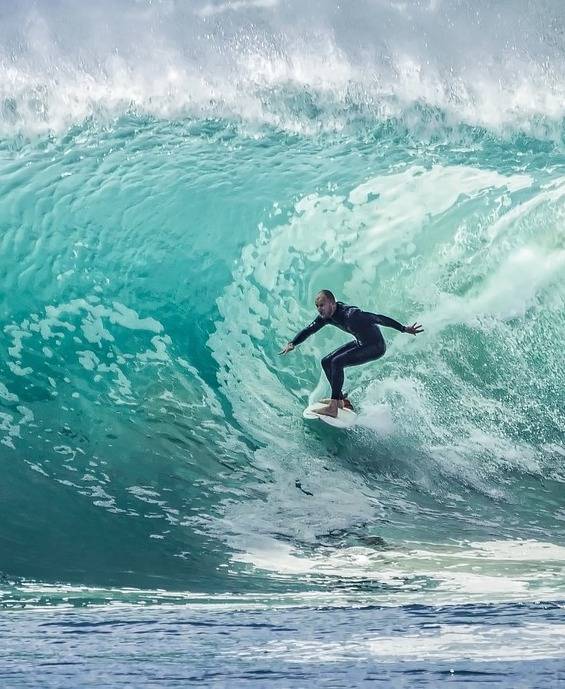 Outdoor recreation and sport is also impacted by external factors such as pollution and weather conditions. For example, Surfers Against Sewage have recently claimed victory (January 22nd 2021)in their quest to get water companies to commit to year-round real-time data on sewage discharge which in turn should allow safe usage of our waterways and coastal areas.

These real-time data devices can also be used in agriculture and estate management to monitor water levels, soil quality  and enhance crop yields remotely from a central location.

Working in collaboration with Intel and their IoT Solutions Alliance(One of the world’s most trusted ecosystems) IAconnects hopes that by continuing to normalise data and develop their MobiusFlow® IoT commissioning, configuration and control platform  to continue its embrace of non-manufacturer specific devices, their customers will in turn have the option to further enhance monitoring of their building and environmental impact to allow a cost effective and proactive response to factors which affect our health, wellbeing, overheads and productivity.

You can find out more about IAconnects, MobiusFlow® and the products on offer via their website: www.iaconnects.co.uk  or via the Intel® IoT Solutions Alliance page by clicking here.

iaconnects have made the final shortlist for 2 awards at the 2020 BCIA Awards in Birmingham
Read more...

IA named as one of the Best IoT Sensor Companies by iOFFICE Corporation .
Read more...